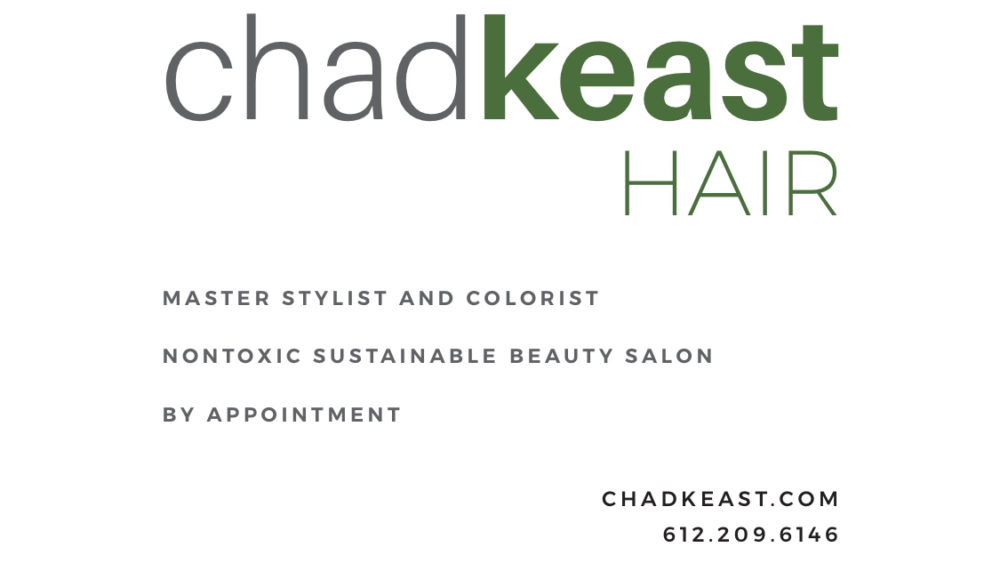 Chad Keast Drumming Up Business in the Arts District

By Kelly Pollock, feature writer for Buzz Cafe
Growing up in Michigan’s Upper Peninsula, Chad Keast loved percussion and considered studying music performance in college but didn’t think he had the required discipline. Instead, after studying accounting at a technical college, he decided to go to hair school. Chad went on to work for the largest chain of Aveda Concept Salons and then to train all over the world learning different methods of haircutting. In 2011, he began working for the founder of Aveda, Horst Rechelbacher, in his second start-up company Intelligent Nutrients which was the first hair care line to receive USDA organic certification. It was a transformative experience and one that continues to influence him.

“Horst was the greatest mentor that I have ever had in my life. He taught me that sharing with other people helps you to figure out who you want to be. I learned to be open to possibilities to better myself and in turn to better the people around me. As a result, I feel like I’m in a constant process of self-development.”

It was this openness to possibility that prompted Chad and his partner Casey Gustafson to relocate to Oak Park in February for Casey’s job. As Chad stated, “After twenty years in Minneapolis, it was a little like being pushed out of the nest. But there is nothing more liberating than picking up and moving to a new city.” They were immediately taken with the community, and six months later, they continue to love the ease of living just a few blocks from Downtown Oak Park and the Green Line. “I can walk to Sugar Beet, Whole Foods, Trader Joe’s, and Target, and I can get anywhere in Chicago in 45 minutes.”

Unable to find a salon in the area that felt like a good fit, and despite never having been a business owner and not yet having a clientele, Chad decided to take the leap and open his own salon. He is in the midst of transforming the storefront at 31 Harrison Street from Kathy Reller Designs to Chad Keast Hair. “I love the energy of the space, and the Oak Park Arts District is a great fit for me. I was a member of different arts organizations in the Twin Cities, and I’ve always been inspired by art, sculpture, and photography.”

Chad is passionate about being “the cleanest salon space in existence” and uses all organic products from three different lines—Intelligent Nutrients, Organic Chemistry, and Innersense Organic Beauty. “I try to find the best thing possible and disclose all the ingredients,” says Chad. He would eventually like to add makeup and an apothecary that would enable him to custom blend essential oils.

Another way Chad is reducing his salon’s waste footprint is his association with Green Circle Salons which is a company that enables the beauty industry to repurpose or recycle everything used in their businesses. If something can’t be recycled locally, then it is sent to them and disposed of responsibility; even cut hair is made into oil spill pillows.

Education is another of Chad’s passions. He has a curious mind and is a lifelong learner and is also a teacher. Chad believes, “Teaching is the ultimate form of being a student because when you share information with other people it reinforces your own knowledge.” While Chad often teaches other stylists, he also wants to be a resource for the community. He plans to hold workshops and be an advocate for using cleaner beauty products. “Wellness is so important. I want to make it fun and accessible.”

Chad’s clients are like his family, and after twenty years in Minneapolis he couldn’t just walk away. To accommodate these long-term relationships, Chad plans to spend one week out of every five in Minneapolis. His calendar is set through the end of 2020. “Customer service is my number one thing. My goal is to take care of people and to provide them with a special and exceptional experience. I want every client to feel like they’re my only client.”

Chad Keast Hair will typically be open Tuesday through Saturday. Contact Chad directly for an appointment at 612-209-6146 or chad@chadkeast.com.
chadkeast.com 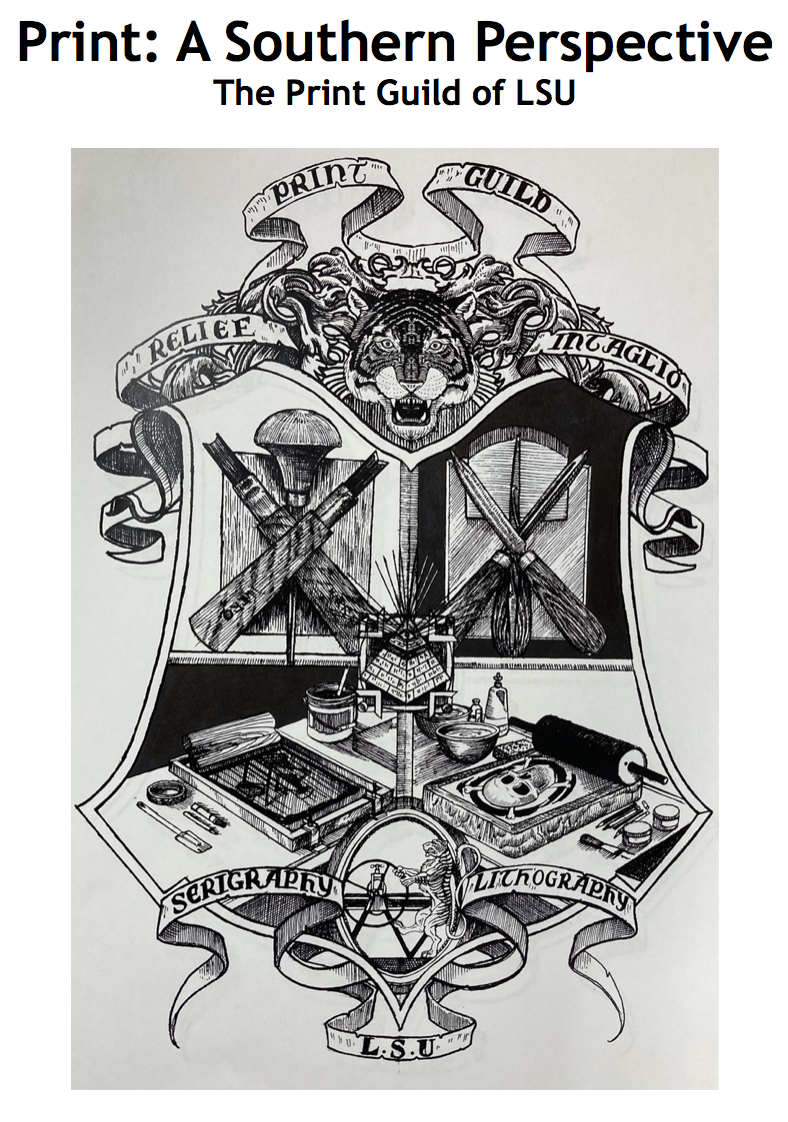 We are a student non-profit organization at Louisiana State University who share a deep respect and love for the printmaking community and process. We help promote our members by exposing

We are a student non-profit organization at Louisiana State University who share a deep respect and love for the printmaking community and process. We help promote our members by exposing them to visiting artist printmakers, creating panel discussions, coordinating community and fundraising events to offset cost of travel expenses for conferences and help apply to gallery exhibitions. Our goal is to give our members the opportunity to further develop their craft as printmakers, build connections, and become professionals in the process.

To view the show outside of regularly scheduled hours, please contact Expressions Graphics at info@expressions-studio.org. 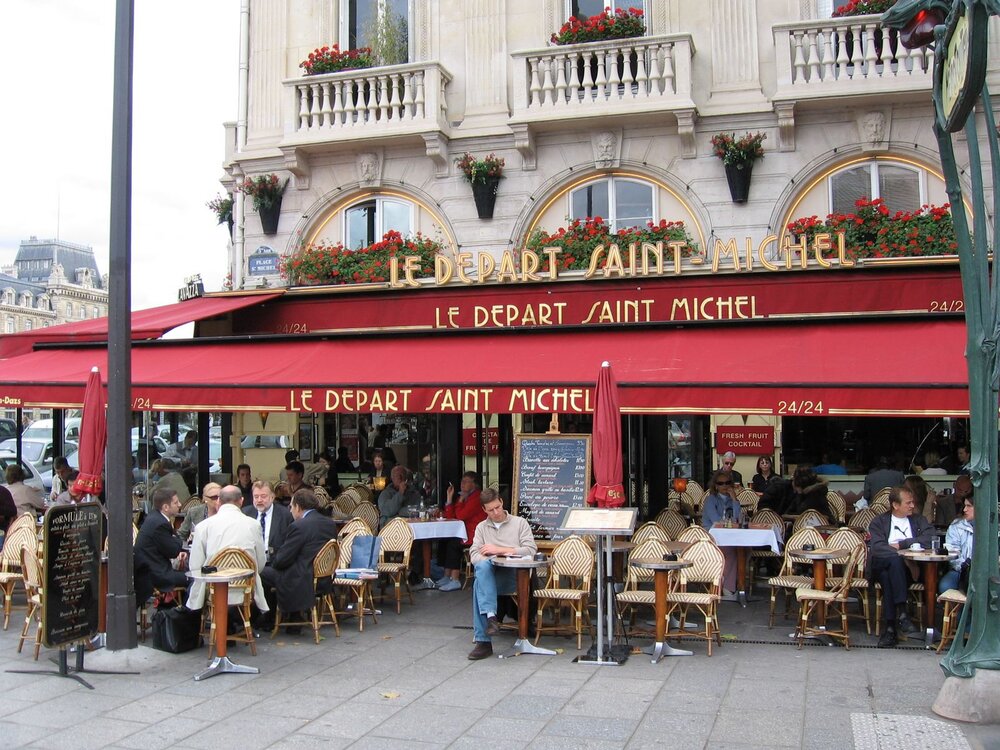 Conversation Café meets online via Zoom on Wednesdays from 7-8pm. Join L’Institut for a casual French-only conversation group where you can practice conversational skills and ask questions about vocabulary and

Conversation Café meets online via Zoom on Wednesdays from 7-8pm. Join L’Institut for a casual French-only conversation group where you can practice conversational skills and ask questions about vocabulary and grammar, if you’d like. No pressure – just a fun, relaxed environment. 10-visit punch card – $30 or drop-in – $5. Click Learn More to register on our site to receive the Zoom link.

Week 1: July 30 - August 4 The Heart Practice Dorje Shugden Empowerment and Teachings on Lamrim With Gen-la Kelsang Dekyong, NKT-IKBU General Spiritual Director The heart of Kadampa Buddhism is the practice of

Week 1: July 30 – August 4
The Heart Practice
Dorje Shugden Empowerment and Teachings on Lamrim
With Gen-la Kelsang Dekyong, NKT-IKBU General Spiritual Director
The heart of Kadampa Buddhism is the practice of Lamrim, the stages of the path to enlightenment, which is a special presentation of Buddha’s teachings that is easily integrated into modern daily life.
By relying on the Wisdom Dharma Protector Dorje Shugden we will quickly gain deep inner experience of Lamrim and transform our life into the very path to enlightenment.

Week 2: August 6 – 14
Awakening our Buddha Nature
Highest Yoga Tantra Empowerments of Heruka and Vajrayogini
with Gen-la Kelsang Jampa, NKT-IKBU Deputy Spiritual Director
Venerable Geshe Kelsang Gyatso Rinpoche says, “The gateway through which we enter Tantra is receiving a Tantric empowerment. An empowerment bestows upon us special blessings that heal our mental continuum and awaken our Buddha nature.”
The empowerments and teachings in Week 2 will open the door to Highest Yoga Tantra, the very essence of Kadampa Buddhism and the quick path to enlightenment. 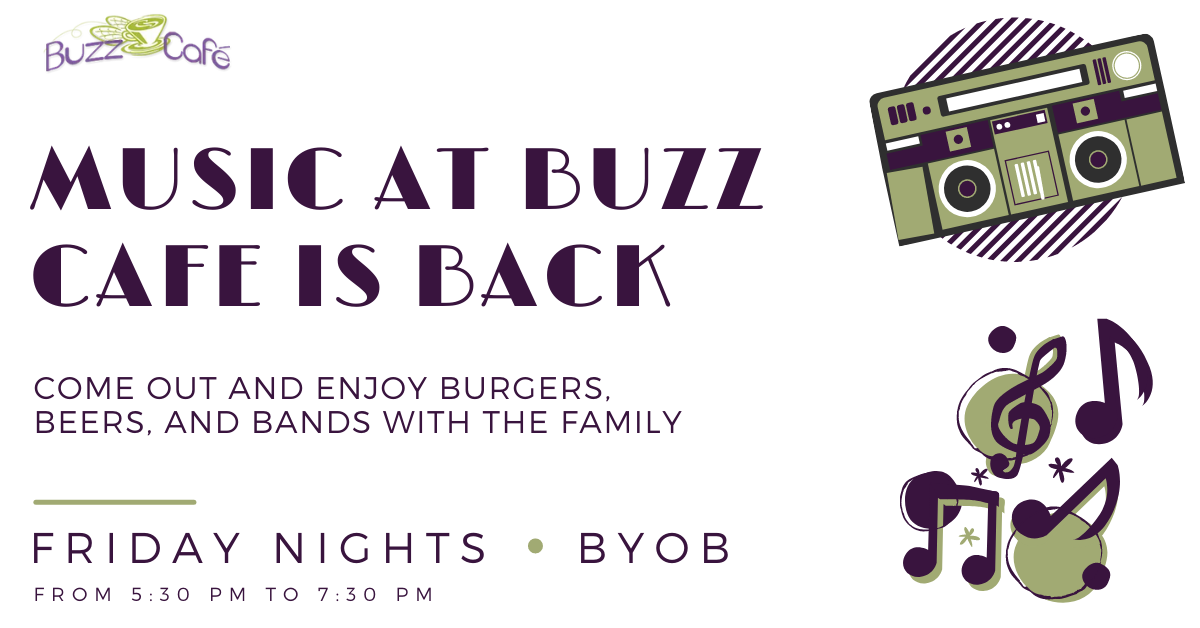